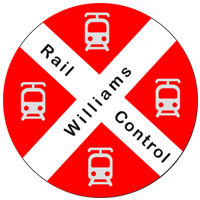 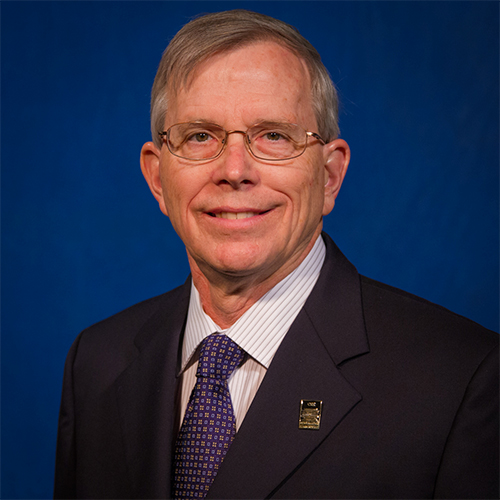 Duard Williams is a technical leader with broad experience in all aspects of technology and a focus on mission critical systems. In his most recent position as AVP Control Systems, CSX Technology, he was responsible for development and support of Dispatching, PTC, Intermodal Terminals, Data and Voice systems, Automotive, TransFlo and Bulk Port systems. Duard led key initiatives including deployment of PTC on one-third of the railroad, development of a long term Dispatch strategy, development and implementation of an automated portal system and deployment of a new terminal operating system at the Intermodal Terminals.

In previous CSX roles, Duard led project teams developing the technology and communication systems required for the PTC system, as well as testing, field certification and support systems. He also managed the company’s mainframe, Unix and Windows servers’ capacity, hardware, storage, systems software, middleware, data management and data center. During this time he focused on the replacement of generators, switch gear and UPS systems at the data center with no disruption to the business.

Duard has broad IT technical and management experience, including positions in manufacturing, finance, medical billing systems, network operations, and IT and communications consulting, before joining CSX Corporation.

Duard holds a Bachelor of Science in Industrial Distribution from Clarkson University and a MBA from Cornell University.